Fossil fuel, such as coal, oil, and natural gas, is extensively used in many countries that cause harm to the environment. The use of alternative sources of energy, including wind and solar power, however, is being encouraged in many countries. Is this a positive or negative development?

Give reasons for your answer and include any relevant examples from your own experience or knowledge.

The excessive use of fossil fuels as energy sources deteriorate the environment. However many countries have started to show an increased inclination towards using natural resources to generate energy, which is a positive development because fossil fuels are neither environment-friendly,
nor renewable.

Conventionally, fossil fuels (coal, natural gas, oil, etc.) have been the sole source in order to provide energy to industries, homes, and vehicles, but the harm that they cause to nature is often irreparable. Furthermore, the unstoppable exploitation has caused them to diminish to low levels since it requires 1000s of years for fossil fuels to replenish. According to numerous surveys, pollution caused due to emissions from cars and industries is peaking to ever-increasing heights.

While switching to natural resources such as wind or the sun would be a good step towards reducing pollution globally, it requires the use of advanced technology which underdeveloped nations cannot afford. This certainly hinders the transition. In countries where food, medical facilities, and education are
scarce, taking care of the depleting environment is the last thing in their to-do list. However wealthy nations must offer aid by sharing exclusive techniques and research knowledge, such that these poor countries may benefit from them by coming up with less exorbitant ways to tackle this issue.

To conclude, environmental sustainability must be kept at utmost priority, and in order to do so, energy must be primarily produced by natural resources. This will lead to a decrease in the depletion rate of our environment and allow it to self-heal with time. 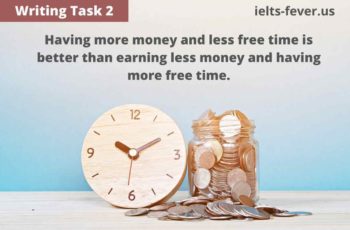 ADVERTISEMENT Having more money and less free time is better … 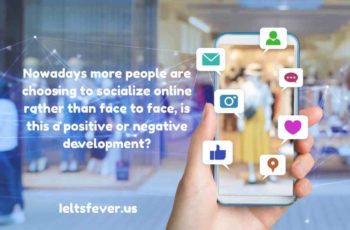